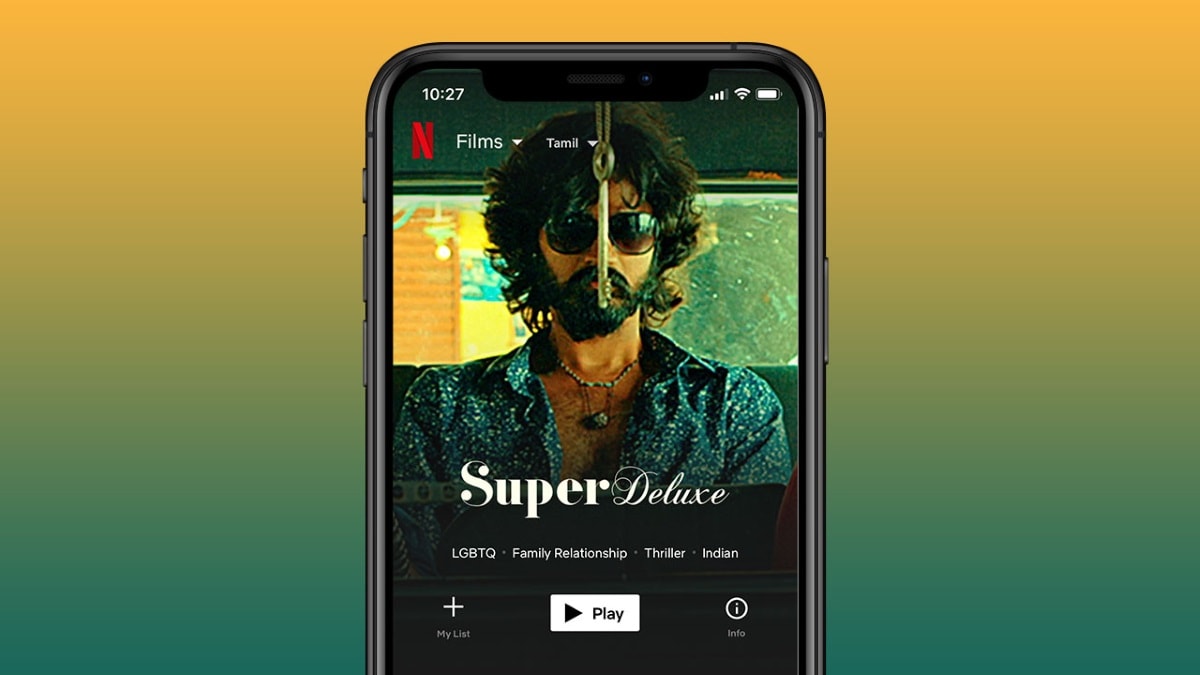 Netflix’s Rs. 199 mobile-only plan in India has performed better than expected since its launch in July, the world’s biggest streaming service revealed Wednesday in its quarterly earnings report, with viewer uptake and retention better than its initial testing suggested. Owing to that, Netflix will be able to invest more in Indian original content such as Sacred Games and Bard of Blood, it added. In the follow-up earnings call, Netflix’s chief product offer Greg Peters said it will consider bringing the mobile plan to other markets that are similar to India, though Peters didn’t specify what said markets could be. Netflix noted that mobile-only subscribers are still “a very small percentage” of its over 158 million total.

Asked to talk about the Rs. 199 mobile-only plan in India and the varying price points that Netflix offers globally, Peters said: “We think about revenue as a guiding principle for us. We do these different tests and try to figure out what is the right set of plans that have the right benefits, the right features that are delivered at the right price for the subscribers in any given market. And I think what we’re exploring is, as we are operating in markets that have very, very different conditions, very different levels of affluence and other forms of entertainment competition, et cetera, what is the right structure for us.

“And so we’ve been very, very happy with the mobile plan [in India]. It’s actually performing better than we tested. We’ll look at testing that in other markets, too, because we think there are other markets which have similar conditions that make it likely that, that’s going to be successful for us there as well.”

Your computer could be injuring your vertebrae!