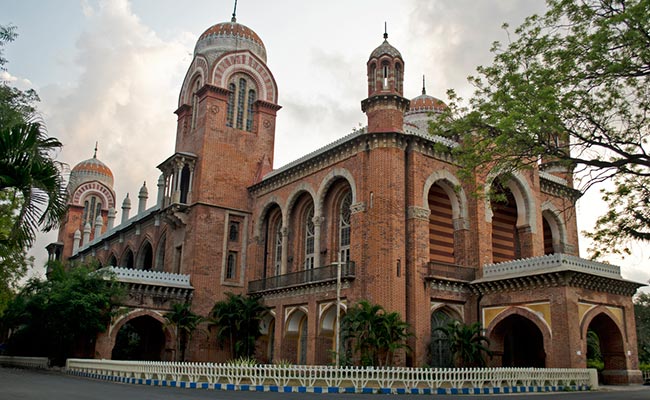 NEW DELHI: Madras University’s Institute of Distance Education, yesterday, released the result for several non-semester courses. The result was released for exam which was held in May this year. Some of the courses for which the result has been released include undergraduate courses, diploma courses, certificate courses, BLIS, and MLIS.

The result for courses which follow the semester pattern of assessment will be released soon.

Students who are appeared in the May-exam for any non-semester distance program at Madras University can check their result from the official website. They would need their enrollment number to download their marks.

Bullied teens at a high risk of developing mental illness

Samsung Galaxy A9 With Snapdragon 620 Appears On Benchmarks