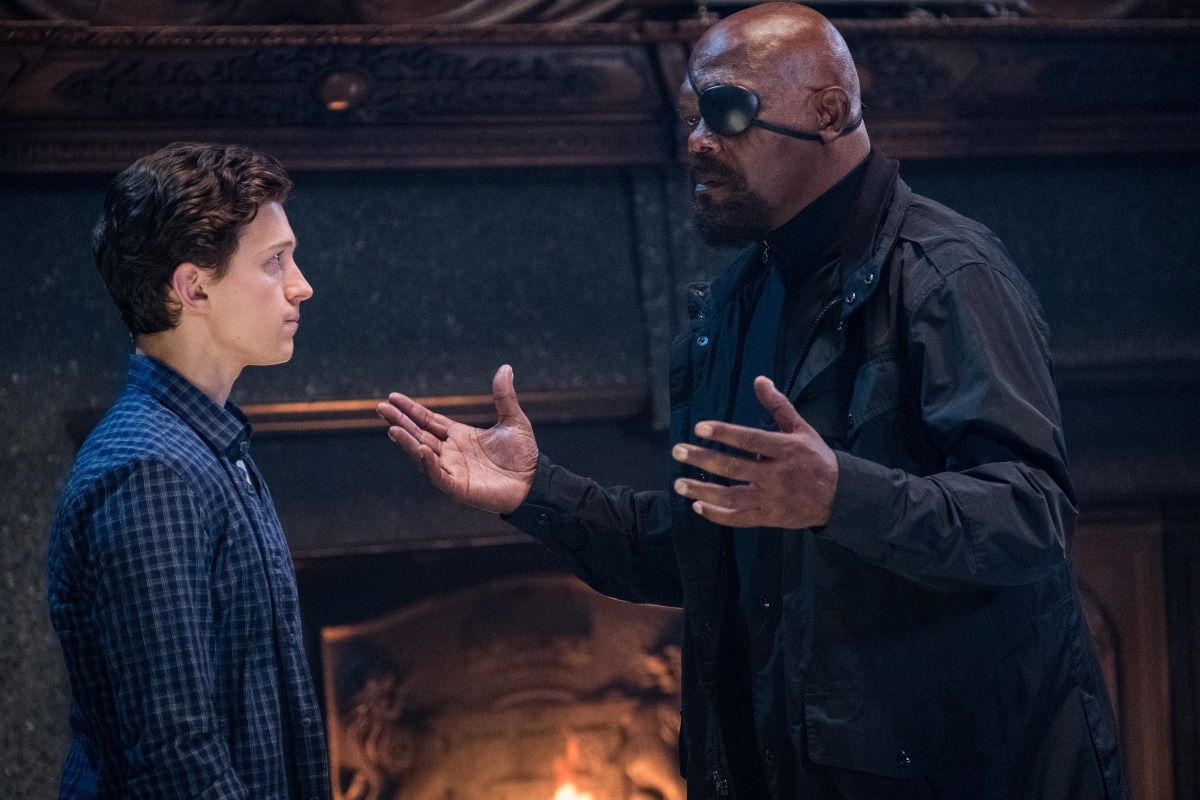 Spider-Man might be leaving the Marvel Cinematic Universe, due to financial disputes between movie rights holder Sony Pictures and Marvel Studios’ parent company Disney. Disney reportedly wanted a higher share of the pie — a 50-50 co-finance deal, rather than the current 5 percent revenue share — and Sony simply turned down the offer, not wanting to share its biggest film franchise. With the two American giants unable to reach new terms over the past few months, Marvel Studios president Kevin Feige won’t be involved with future Spider-Man productions, which means that the characters might stop crossing over between the two Marvel universes.

Deadline first brought word of the new development, noting that the dispute between Sony and Disney essentially came down to money. The latter also wanted to extend its partnership to Spider-Man spin-off films such as Venom, in addition to move towards a 50-50 agreement, but Sony had no interest in that offer. Sony reportedly offered other terms, but Disney wasn’t interested. If you’re wondering why Disney would want to put more money towards the Spider-Man films, that’s because it then gets a bigger share of the potential profits. Spider-Man: Far From Home is now the highest-grossing movie for Sony till date, having made over $1.109 billion (about Rs. 7,913 crores).

Late on Tuesday, Sony Pictures put out an official statement on Twitter: “Much of today’s news about Spider-Man has mischaracterised recent discussions about Kevin Feige’s involvement in the franchise. We are disappointed, but respect Disney’s decision not to have him continue as a lead producer of our next live action Spider-Man film. We hope this might change in the future, but understand that the many new responsibilities that Disney has given him — including all their newly added Marvel properties — do not allow time for him to work on IP they do not own. Kevin is terrific and we are grateful for his help and guidance and appreciate the path he has helped put us on, which we will continue.”

An ode to my $7 HTC pack-in headphones

Living in a polluted city can reduce your lifespan by over 4 years: Study