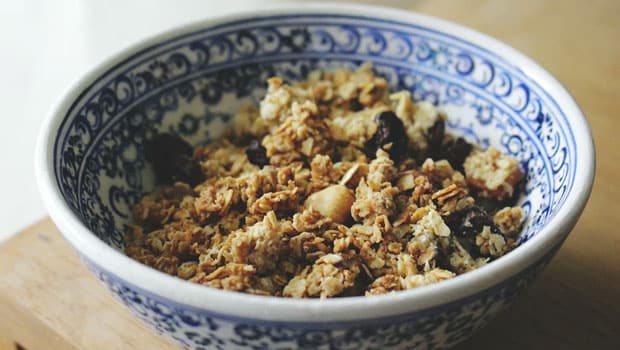 Weight Loss Tips: Add this superfood to your diet in creative ways

Oats are one of the healthiest food grains out there. Also known by the scientific name Avena sativa, oat is commonly consumed as a breakfast cereal and is particularly recommended for those with high cholesterol or high blood pressure and blood sugar. Besides being rich in complex carbohydrates and fibre, oats are also rich in a range of nutrients. Oats are available in a variety of forms, depending on the level of processing that the product has undergone. They are consumed for their numerous health benefits with the least processed forms having low glycaemic indices. However, despite all its benefits, oat may not be the cereal of choice for many around the world, due to its neutral taste and mushy texture when cooked as oatmeal.

Groats (unprocessed whole oats) and steel-cut oats are among the least processed forms of oats. These take longer to digest and to cook as well. There are other more processed forms like instant or rolled oats, which are more popular as these are easier to cook with. According to the data by United States Department of Agriculture, a 100 gram portion of oats contains 4 grams of beta-glucan, which is a soluble fibre credited with improving satiety by slowing down digestion. The same portion supplies 389 calories, with 11 grams of dietary fibre, 16.9 grams of protein and good amounts of a range of micro-nutrients, including calcium, magnesium, manganese, phosphorus and potassium.

JEE Advanced 2017: This Ranchod will remind you of Aamir Khan’s role in 3 Idiots

3 Low-Calorie Cheat Meals You Can Make At Home