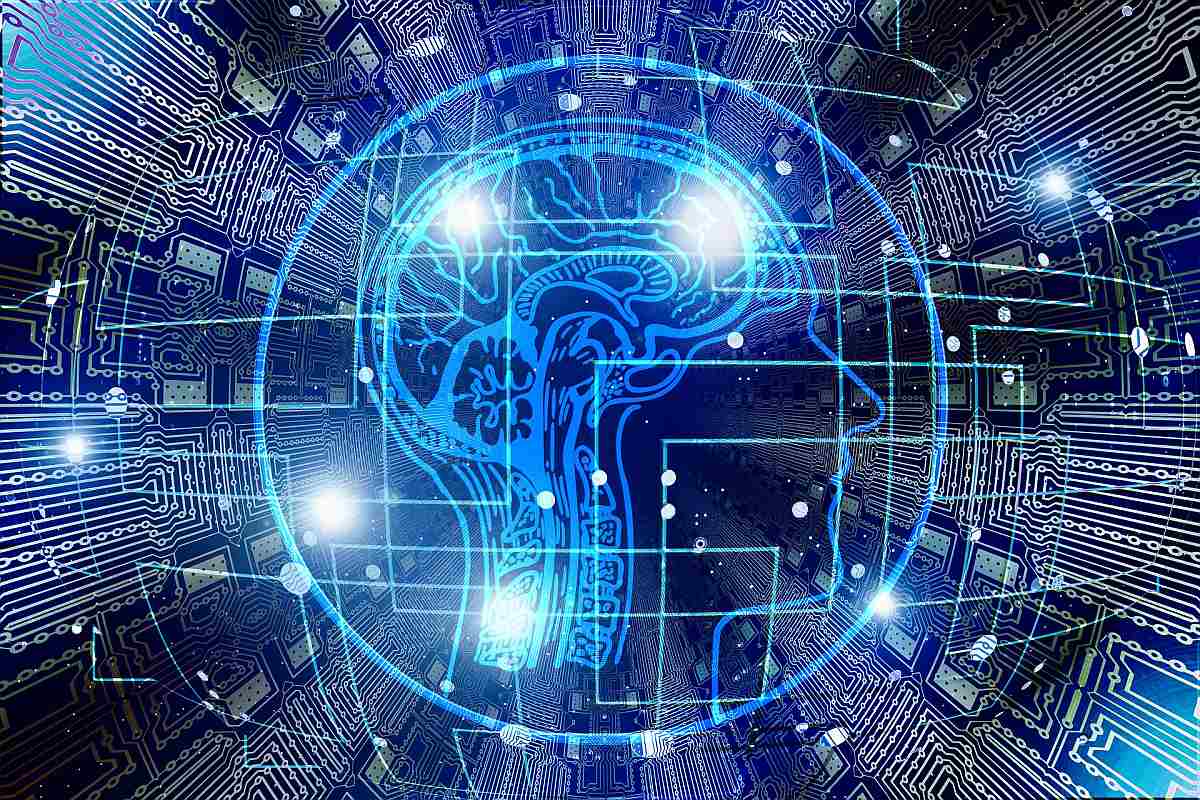 Not many people know that Tesla Founder and CEO Elon Musk owns a startup called Neuralink that is developing ultra-high bandwidth brain-machine interfaces, existing only in sci-fi movies at the moment, to connect humans and computers.

The least visible Elon Musk company is set to reveal its progress in developing the technology to connect computers to human brains on July 16 during at event in San Francisco that would also be live-streamed.

“We’re having an event next Tuesday in San Francisco to share a bit about what we’ve been working on the last two years, and we’ve reserved a few seats for the Internet,” Neuralink tweeted.

Founded as a medical research company in 2016, Neuralink has hired several high-profile neuroscientists from various universities.

The company is focused on creating devices resembling tiny sewing machines that can be implanted in the human brain – to improve memory or more direct interfacing with computing devices.

Musk back in 2017 had said: “Over time I think we will probably see a closer merger of biological intelligence and digital intelligence. It is mostly about the bandwidth, the speed of the connection between your brain and the digital version of yourself, particularly output.”

Musk believes that humans will have to explore the cyborg-like technology as Artificial Intelligence (AI) continues to grow.

He has also responded to fans on Twitter about his progress on a so-called “neural lace”, which is sci-fi term for a brain-computer interface.

Recent reports claimed Neuralink has raised $39 million of a planned $51 million funding round.

Neuralink has previously teased a product that would connect human brains to computers via an implanted chip.

In November last year, Musk told Axios that the technology would involve an “electrode-to-neuron interface at a micro level”.

Shraddha Kapoor Knows How To Make All Neutrals Look Amazing