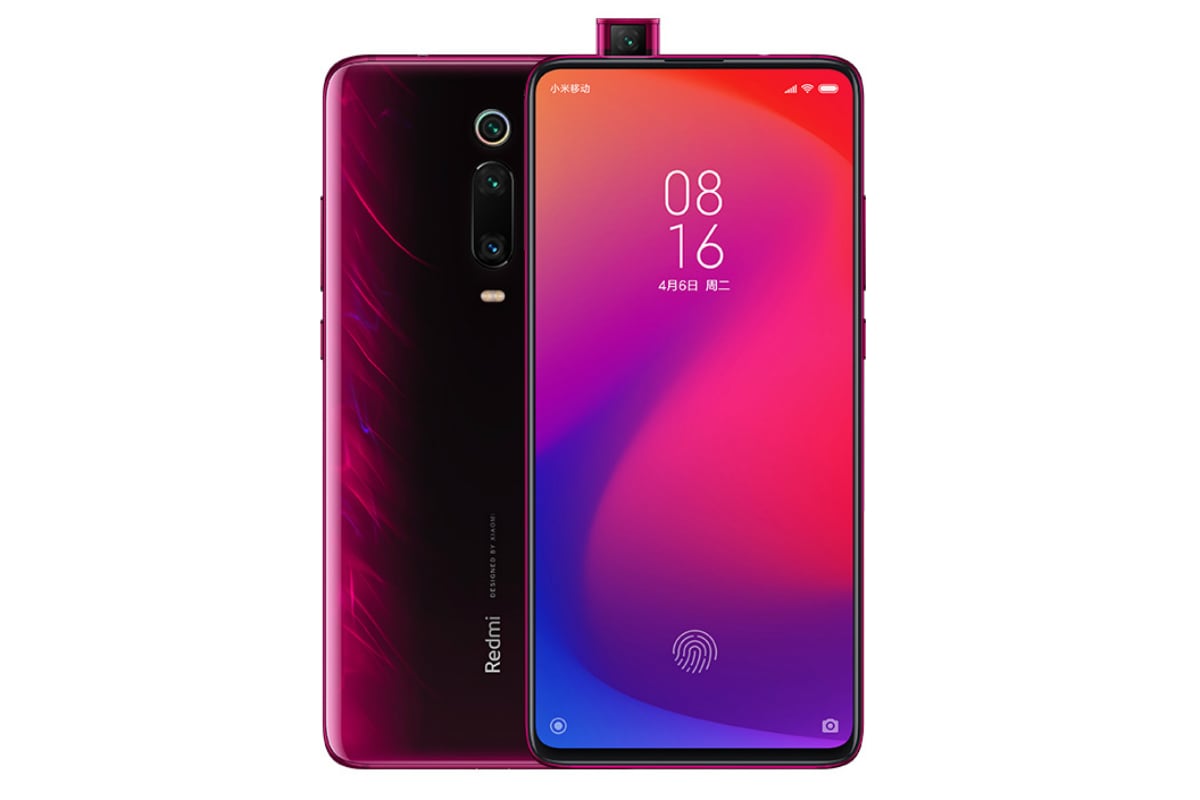 Redmi K20 has been teased in India. Xiaomi has released a teaser through the Redmi India Twitter account that points to the upcoming smartphone by touting the performance of the Snapdragon 730 SoC. To recall, the Redmi K20 was launched in China last month — alongside the Redmi K20 Pro. Both Redmi K-series phones feature a full-HD+ AMOLED display and come with a triple rear camera setup. The Redmi K20 particularly has a 48-megapixel Sony IMX582 primary sensor at the back. Of course, the Redmi K20 Pro is the exciting launch that’s much anticipated, thanks to use of the top-end Snapdragon 855 SoC and an affordable price tag.

The official teaser hinting at the Redmi K20 highlights the AnTuTu performance score of the octa-core Snapdragon 730 SoC. It also claims that the new Snapdragon chipset is 40 percent faster than the Snapdragon 710 SoC — taking a dig at handsets such as the Realme 3 Pro and Nokia 8.1 that have the processing chip, which was unveiled back in May last year.

Similar to the previous social media posts, Xiaomi hasn’t confirmed the launch date of the Redmi K20 through the latest teaser. The tweet does say that the device carrying the Snapdragon 730 SoC will “soon” debut in India.

Want to keep oesophageal cancer at bay? Eat this not that

All boards to move towards common curriculum, papers