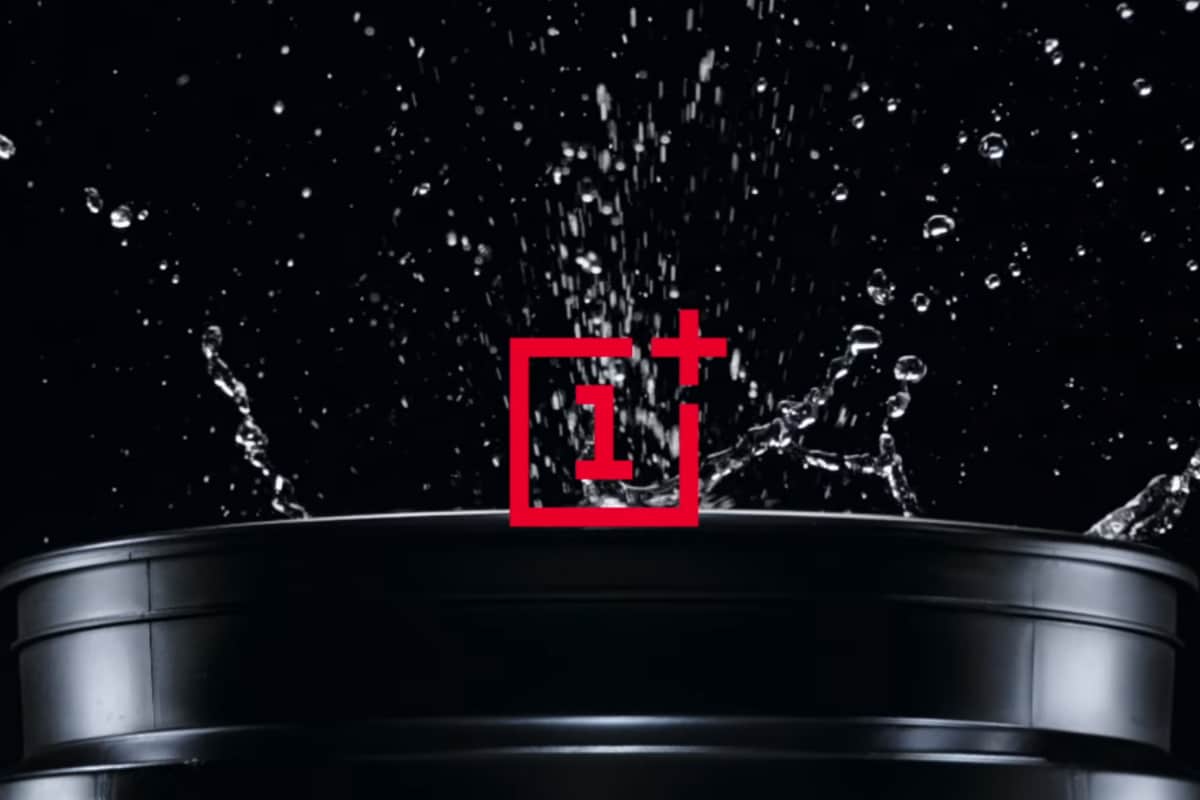 OnePlus users are reporting of a new issue

Several OnePlus phones’ users are complaining of deleted speed dial contacts. Speed dial contacts are reportedly getting reset every day, causing fed contacts to disappear every morning. The issue was first spotted on the OnePlus 5 and OnePlus 5T, but it is affecting OnePlus 3, OnePlus 3T, OnePlus 6, and OnePlus 6T users as well. Fortunately, OnePlus is already aware about the issue at hand, and is working on a fix. The company has said that the fix will roll out to users in the next updates.

OnePlus phone users have taken to the OnePlus forums to complain about the issue. The speed dial app seems to be resetting every day, deleting all fed contacts. One user specifies that the reset happens every morning. The affected units seem to be running on Android Pie, and several users with the OnePlus 6, OnePlus 6T ₹ 32,999, OnePlus 5, OnePlus 5T, OnePlus 3, and OnePlus 3T users are responding to the thread confirming that the issue exists in their units as well.

OnePlus has confirmed to Android Police that it is aware of the issue and is working on a fix. It further said that the fix will be rolled out in the next updates, so users won’t have to wait a whole lot for the fix to arrive. Until then, OnePlus phone users will have to form the habit of manually typing the name of the contact they wish to call.

Separately, OnePlus is gearing up for its OnePlus 7 and OnePlus 7 Pro launch event next week on May 14. The OnePlus 7 Pro is confirmed to get an HDR10+ display and UFS 3.0 storage. The phone is tipped to launch in India with a starting price of Rs. 49,999.

NCERT issues guidelines to protect privacy of children in preschools

BlackBerry is leveraging its most popular assets to tackle enterprise communications

Trai to Release Recommendations on Call Drops by October 15

Are you dating a financial disaster?