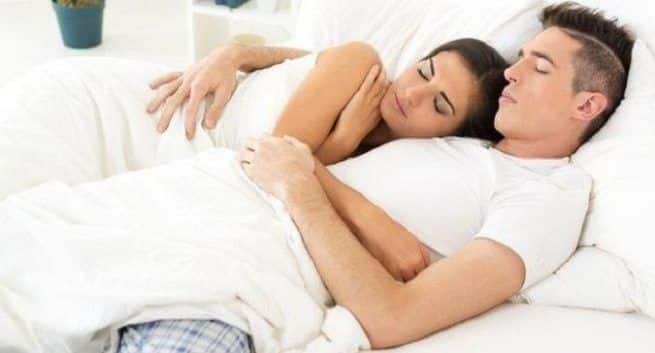 According to research, a longer duration of infertility leads to lower sperm count and other parameters of impaired sperm production in infertile men.

The researchers at the University Vita-Salute San Raffaele stated that despite regular sexual intercourse, approximately 15 per cent of couples to fail to achieve a wanted pregnancy within a 12-month period.

The findings appeared in the Journal of Epilepsia.

“The results suggest that the duration of infertility should be considered a potential risk factor for impaired sperm parameters in infertile men. Also, infertile couples should be made aware of the associations found in this study,” said the lead author of the study, Luca Boeri.

Prolonged infertility has generally been considered as a psycho-social stress that may lead to poor marital adjustment for an infertile couple and decrease their quality of life.

Older age and higher body mass index are other factors which affect the duration of infertility in men.

PS4 Pro Competes With Xbox One S, Not Xbox One X: Microsoft

Feeling tired and sleepy? This test will detect if you are sleep deprived