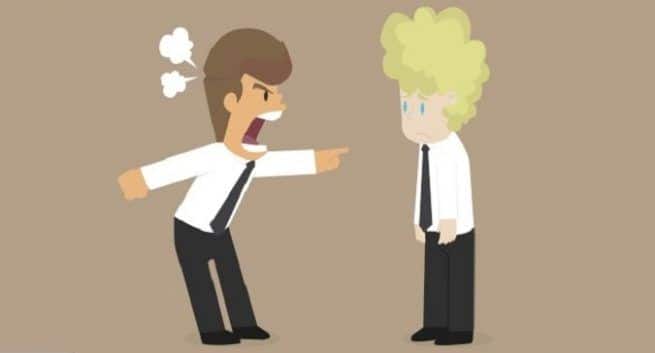 Do you have an abusive boss at your workplace? If so, take heart. You are more likely to turn out to be a great boss in future, says a study.

The study found that when offered leadership opportunities, prior victims of workplace abuse are more likely to treat their own subordinates better by learning from the bad behaviour they received from their bosses.

“Some employees who are abused by their bosses resolve not to repeat that pattern with their own subordinates and become exceptional leaders of their teams,” said Shannon Taylor, Professor from the University of Central Florida in the US.

“Some managers who experience this abuse can reframe their experience so it does not reflect their behaviour and actually makes them better leaders,” Taylor added.

Across two experiments, the researchers enrolled 288 and 462 working adults and 500 employees and their supervisors in a field study.

They examined the differences in attitude and behaviour of supervisors who had been abused by their superiors and those who had not and, in turn, how each group treated their employees.

The findings, published in the Journal of Applied Psychology, showed that abused supervisors who purposefully distanced themselves from their manager expressed respect and kindness towards their own employees, despite the poor treatment they received from their own boss.

“The lesson here is not to hire more abusive managers but to try to encourage people who have been abused,” Taylor said.

You can take a stand not just by reporting the bad behaviour, but by actively rejecting this abusive leadership style, she noted.

Happy Independence Day 2018: A taste of real India with 71 recipes from all four regions

How to Invest in Startups Using a Gold IRA

No Disrespect But Did Apple Change the World?

Free Your Business From Clutches Of Debt