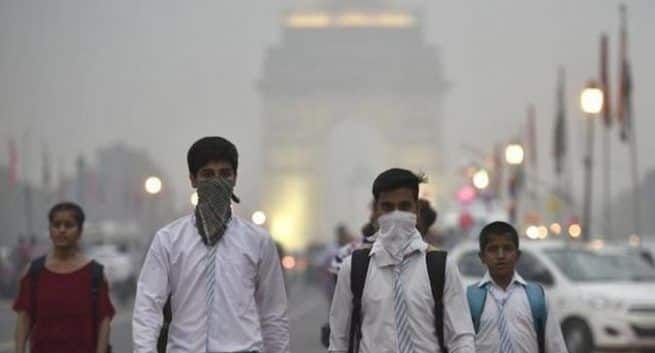 Isn’t it scaring to know that your lifespan can be reduced by over 4 years if you live in a polluted city? For people living in India and especially Delhi, it is. That is why a new study has suggested that people in India would live an average of 4.3 years longer if the country met the global guidelines for particulate pollution.

According to the study, the effect of pollution on life expectancy is worse than HIV/AIDS, cigarette smoking, and even terrorism. Researchers at the University of Chicago have developed the new Air Quality Life Index (AQLI) which states that particulate air pollution cuts global average life expectancy by 1.8 years per person.

A professor at Energy Policy Institute at the University of Chicago was quoted as saying, “around the world today, people are breathing air that represents a serious risk to their health. But the way this risk is communicated is very often opaque and confusing, translating air pollution concentrations into colors, like red, brown, orange and green.”

Notably, the AQLI is based on a pair of studies quantifying the causal relationship between long-term human exposure to participate in pollution and expectancy. Moreover, 5.5 billion people are living in areas where particulate pollution exceeds the WHO guideline. And, the concerning data from the AQLI reveals that India and China, account for 73 percent of all years of life lost due to particulate pollution.

Undoubtedly, it is the greatest global threat to human health currently. And, everybody needs to start contributing their part in order to make this world a better place to live in for us and for the coming generations.

Survey: Over 50 per cent of Indian women are sedentary

Happy Independence Day 2018: A taste of real India with 71 recipes from all four regions