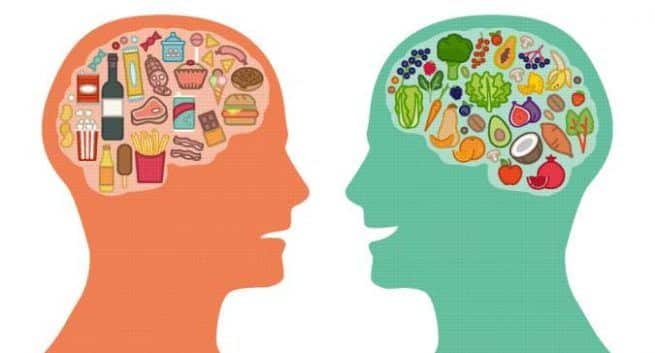 Both Alzheimer’s disease and diabetes have one thing in common – insulin resistance. While Alzheimer’s is a condition related to decline in cognitive functions, diabetes, on the other hand, is a metabolic disease where the blood sugar levels (glucose in the blood) remain high either due to lack of insulin production or because the body’s cells are not responding to insulin anymore. Sometime diabetes could be due to both these reasons. However, the common link between the two conditions is thought to be excess glucose in the blood.

In Alzheimer’s the brain cells behave in the similar way as the cells of the body behave in response to glucose in a diabetic person – they are unable to utilise it. Studies say that people who suffer from diabetes, particularly type 2 diabetes are at an increased risk of suffering from Alzheimer’s diseases or other forms of cognitive decline in future. With age, the onset of dementia seems to be natural (though it depends on a number of factors – diet, lifestyle, general health – some might not even face the wrath of memory loss), in people with diabetes chances of suffering from Alzheimer’s, a type of dementia is very high.

Now, the food we eat breaks down into simple sugar or glucose to provide energy to us. This glucose is disseminated throughout the body by insulin secreted by the pancreas. In type 2 diabetes when there is a surge in blood glucose levels (due to a high intake of carbohydrate and sugary foods), the pancreas has to secrete more insulin for glucose metabolism. Over a period of time the beta cells of pancreas get worked up or damaged producing lesser insulin or even the insulin that is produced does little to help the cells of the body to absorb glucose, resulting in insulin resistance. This has an effect on a person’s brain too. Now, insulin also helps the brain cells to retrieve glucose from the blood for optimal functioning. But as the cells become resistant to insulin the cells in the brain or neurons also behave in a similar fashion.

So, there is a surge in glucose circulating in the blood but the neurons are unable to use them. High blood sugar damages the neurons and the other cells are starved as they don’t receive proper nutrition. This lack of glucose leads to a slow and silent death of the brain cells, which sets the stage for a cognitive degenerative condition like Alzheimer’s disease. Since in both the causes Alzheimer’s and diabetes there is insulin resistance so the former is termed as type 3 diabetes at times.

Caring for your elderly beloved is just a click away