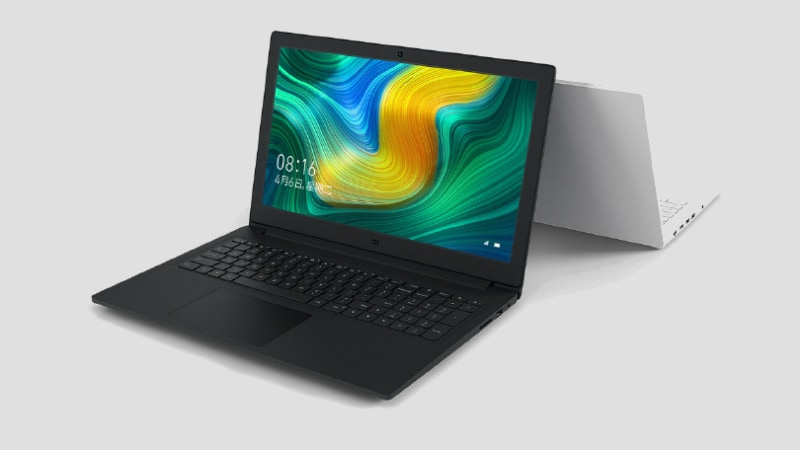 Xiaomi has expanded its range of notebooks by launching the Mi Notebook in China – to recall, thus far, the company has Mi Notebook Air, Mi Notebook Pro, and Mi Gaming Laptop series. The new notebook has up to eighth-generation Intel Core i7 processors as well as 128GB of SSD storage alongside a 1TB of hard drive. Xiaomi has also provided a 15.6-inch display and a dual-fan cooling system. Unlike the previously launched Mi Notebook Pro 2 and the Mi Gaming Laptop that had Nvidia GeForce GTX 1060 graphics, the new Mi Notebook comes with an Nvidia GeForce MX110 GPU that comes with 2GB of video RAM. The notebook also includes up to 8GB of RAM to support regular multitasking use cases.

The Xiaomi Mi Notebook features a 15.6-inch full-HD anti-glare display that has a wide viewing angle of 178 degrees. There is up to eighth-generation Intel Core i7 processor, coupled with Nvidia GeForce MX110 GPU that has 2GB of dedicated memory and 4GB and 8GB RAM options. The notebook has a full-functional keyboard along with a separate numeric keypad. To make the Mi Notebook sufficient for your daily tasks, Xiaomi has provided a dual-fan layout that comes along with a 2+2 heat-sinking pipe. The notebook also has 3W stereo speakers that are powered by Dolby surround sound.

In terms of connectivity, the Xiaomi Mi Notebook has an array of ports that include an HDMI port, two USB 3.0, a USB 2.0, 3.5mm headphone, and an Ethernet port. The notebook also has a memory card slot. Further, the model has Bluetooth and Wi-Fi connectivity. It comes in two colour options, including Deep Gray and White.

Increase in corneal donation and transplant at Delhi AIIMS

6 Ways to Protect Your Computer from Being Hacked

Photoshop editing tips for portraits: How to make a snapshot look professional

Video: HTC U11 doesn’t hold up well in bend test