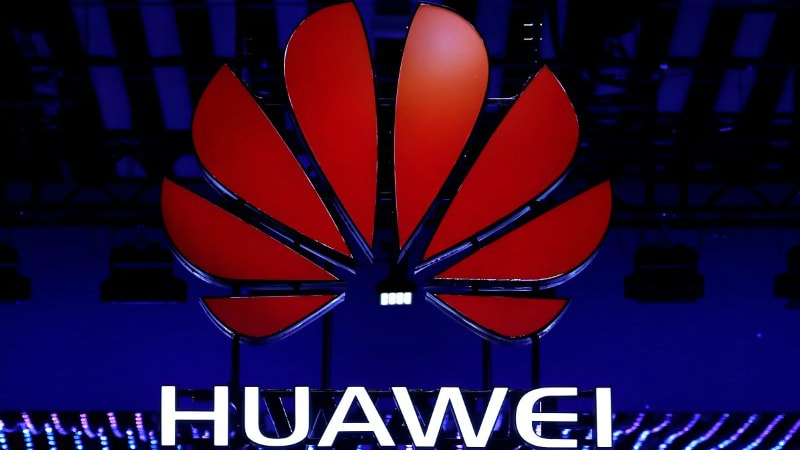 A hacker claims to have created a botnet within 24 hours that has compromised 18,000 routers of Chinese telecom giant Huawei.

The cyberattacker, who goes by the pseudonym Anarchy, boasted of building the botnet by using an old vulnerability, ZDNet reported on Friday.

According to a report in Bleeping Computer, this new botnet was first spotted this week by security researchers from a cyber security company called NewSky Security.

Following the news, other security firms including Rapid7 and Qihoo 360 Netlab confirmed the existence of the new threat as they saw a huge recent uptick in Huawei device scanning.

The botnet author reached out to NewSky security researcher Ankit Anubhav who believes that Anarchy may actually be a well-known threat actor who previously identified as Wicked.

What surprised security researchers was that Anarchy built the gigantic botnet within a day using a vulnerability which had been used before – CVE-2017-17215.

Botnets, which refer to a vast networks full of enslaved devices, can be used to perform distributed denial-of-service attack (DDoS attack), send malicious packets of data to a device and remotely execute code.

Mahindra Forays Into E-Commerce With Launch of M2ALL Marketplace

The Usable Traits and Features of Clenbuterol

A glimpse on maintaining the fit body