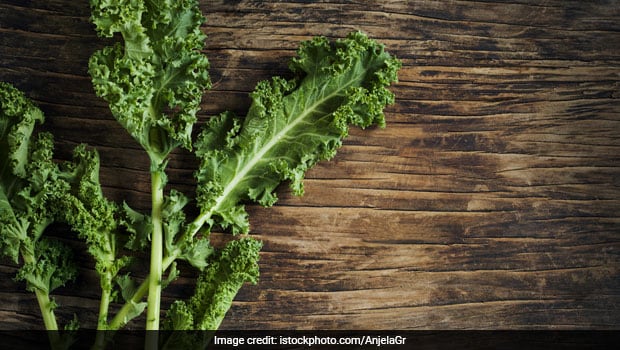 Kale is the crowned queen of green leafy vegetables because its nutritional value and health benefits almost make it a superfood. Its history can be traced back to 20th century BC where it originated in the eastern Mediterranean region. Pronounced K-E-I-L, this leaf cabbage belongs to the botanical family of Brassica oleracea and is considered to be a close cousin of wild cabbage, but unlike cabbage kale does not form a head in the central leaves. Kale acquired a superstar status on our menu only as late as 2012. Today, it is a must have in every Michelin-starred restaurant, health food blog or in healthy domestic kitchens.

Kale is not just green, it is also available in Purple colour. Some varieties available are:

Kale Nutrition At A Glance: 100gms Of Kale Contains

6 Ways to Get Over the Stomach Flu Faster