BlackBerry is expected to publish its Q1’18 results on June 23. We expect the company’s revenues to trend lower on a year-over-year basis, amid lower service access fee and hardware revenues, although this could be partially offset by higher enterprise mobility software sales. Below we provide a brief overview of what to expect when BlackBerry publishes earnings.

Trefis has an $9.50 price estimate for BlackBerry, which is slightly below the current market price.

Late last year, BlackBerry updated its EMM offering by integrating its BES (BlackBerry Enterprise Server) software and the Good Technology product that it acquired in 2015, naming the product BES UEM. The EMM business has been gaining traction, with the firm processing 3,532 customer orders during Q4 2017, marking a 16% sequential increase, with its exposure to non-regulated industries – which are traditionally not BlackBerry’s forte – rising. The recent customer wins should allow the firm to bolster overall revenues during the quarter, as BlackBerry now employs a licensing model for the software. 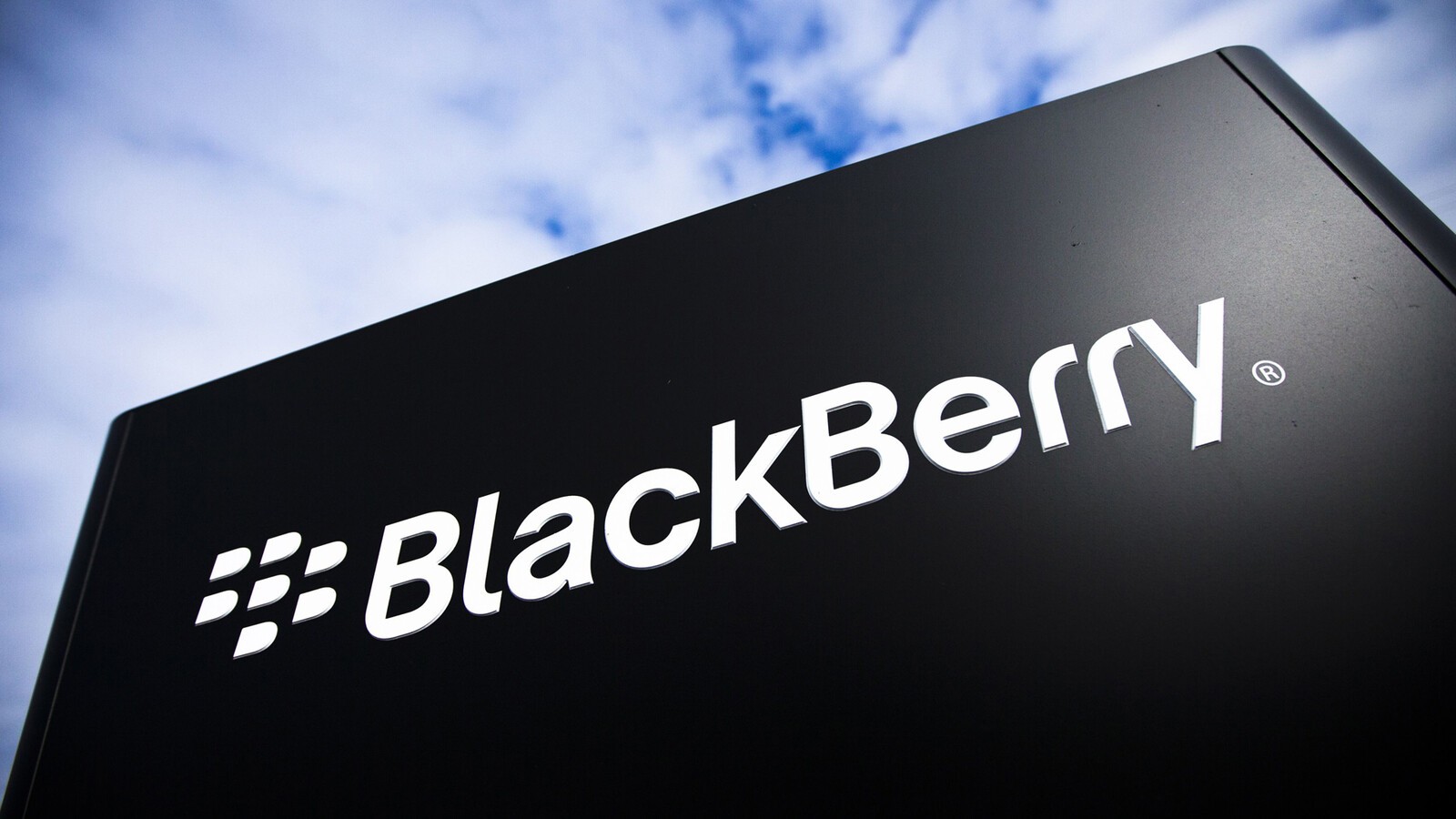 BlackBerry has been increasing its presence in the fleet management space with its Radar solution, which enables transport companies to transmit information regarding the location, temperature and physical contents of their trucks. During Q4, BlackBerry won a contract with Trailer Wizards, Canada’s largest commercial trailer rental company with about 25k trailers. BlackBerry charges $10 to $20 per month for every trailer connected to Radar, implying that the business could become lucrative if BlackBerry scale up its installed base. That said, the fleet management market is very fragmented and bigger players such as Verizon have also been doubling down on the market via acquisitions. Larger players are likely to benefit from greater economies of scale and better network effects

Infant Ibuprofen Recall: Here’s What You Should Know

Breathing through nose can help you get sharp memory

Facebook to Buy Brain Science Startup CTRL-labs, Deal Said to Be Worth $1 Billion

Here’s why patients lie to their doctors, finds study