Earlier this week, Slickwraps CEO Jonathan Endicott shareda render of the upcoming Samsung Galaxy Note 8 and at the time we mentioned how smartphone accessory makers usually get a glimpse of the device ahead of everybody else to get the dimensions and cut-outs of the handset right. Now, the cases for the Galaxy Note 8 are already up for pre-orders and the leaked images of the alleged screen protectors for the smartphone have further revealed the design on the smartphone. 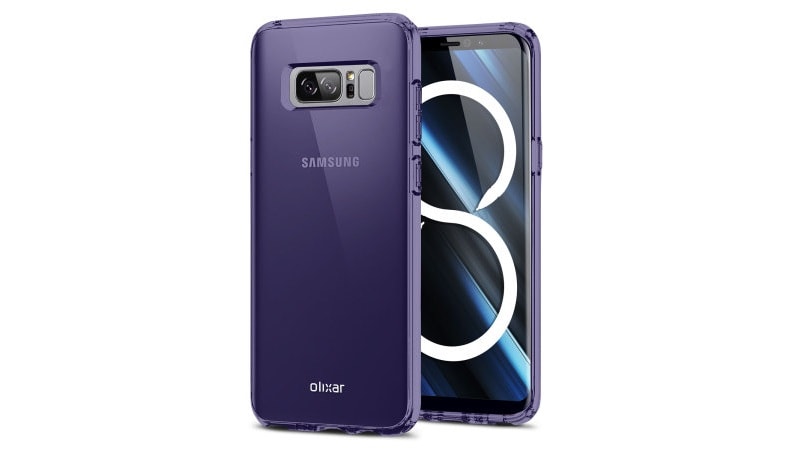 Talking first about the smartphone cases, you can already pre-order the cases for the Samsung Galaxy Note 8 from MobileFun.com. The pricing for the dedicated cases for the handset starts from Rs. 342.99. Interestingly, the design of the cases shows that the fingerprint scanner and the dual rear camera setup will be kept apart from each other with a dual-LED flash module in the middle.

Notably, this design is quite similar to the recently leaked renders and suggests the same design for the smartphone’s back. 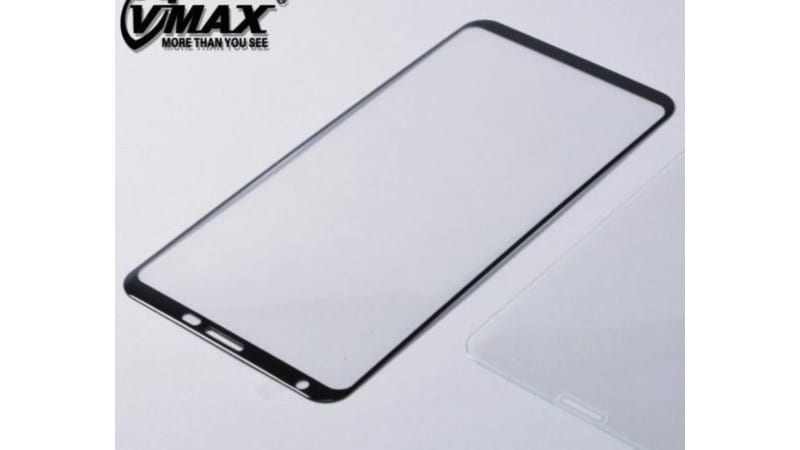 Moving to the front of the smartphone, the leaked image of alleged screen protector for the Galaxy Note 8, shared by Twitter user @UniverseIce, suggests that the handset will come with curved Dual Edge display, just like the Galaxy S8 and Galaxy S8+. The screen protector image suggests that the smartphone will have thin bezels at the front and should be presented by the company as an Infinity display just like its S-series counterparts.

Further, the rounded corners on the display, as seen on the Galaxy S8, have also been tipped to make a return.

The dual camera setup on the Galaxy Note 8 is expected to come with two 12-megapixel sensors and come with independent OIS (optical image stabilisation) for each lens. The dual cameras on the smartphone have been said to be in horizontal orientation.

The Samsung Galaxy Note 8 has been tipped to pack 6GB of RAM and be powered by Snapdragon 835 or Exynos 8895 SoC (depending on the market). It is also expected to house a 3300mAh battery, which is notably less than the 3500mAh battery on Galaxy S8+. However, after the explosion cases that were caused due to battery last year, reducing battery capacity might not be the worst of ideas. A recent report suggested that the smartphone will be launched in September this year.

The HTC U11 is a good phone with a dumb gimmick