A U.S. appeals court will not reconsider its groundbreaking decision denying Department of Justice efforts to force Microsoft to turn over customer emails stored outside the country. 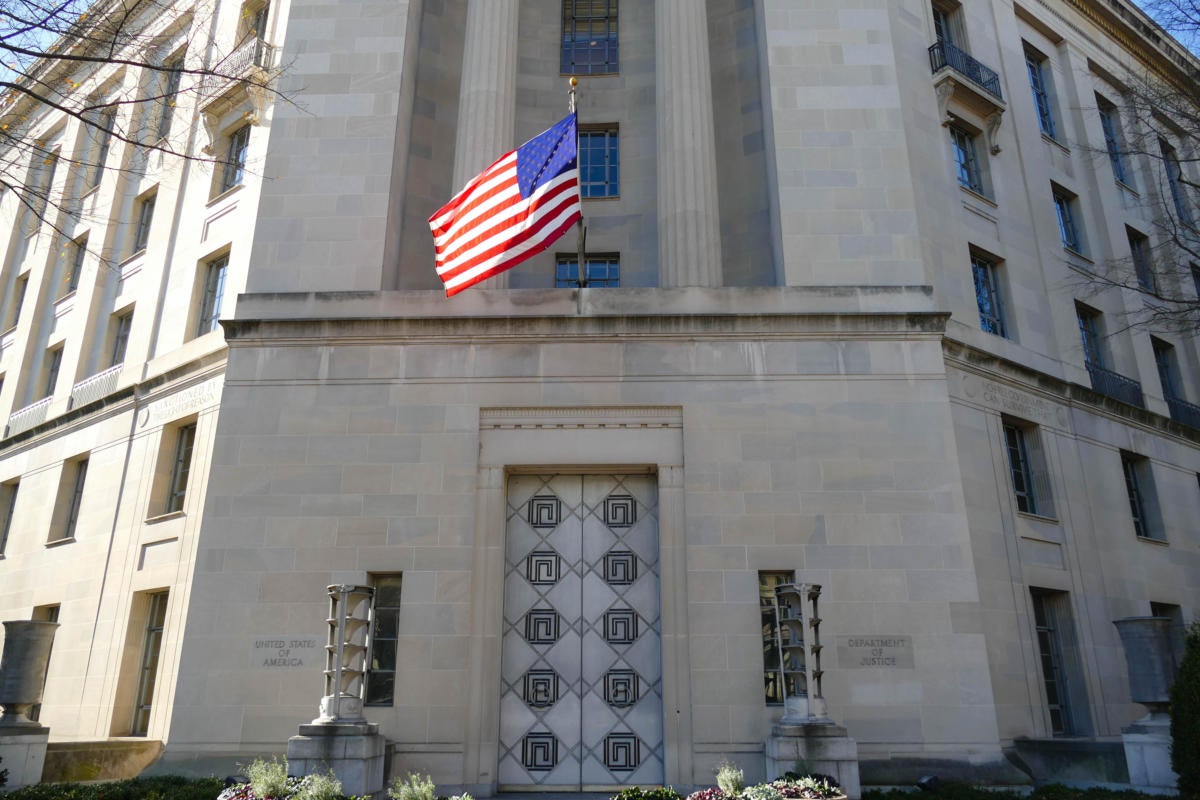 The U.S. Court of Appeals for the Second Circuit, in a 4-4 decision Tuesday, declined to rehear its July decision that denied the DOJ access to the email of a drug trafficking suspect stored on a Microsoft server in Ireland. Microsoft has been fighting DOJ requests for the email since 2013.

The DOJ has argued that tech companies can avoid valid warrants by storing customer data outside the U.S.

“We recognize at the same time that in many ways the SCA has been left behind by technology,” Carney wrote in Tuesday’s decision. “It is overdue for a congressional revision that would continue to protect privacy but would more effectively balance concerns of international comity with law enforcement needs and service provider obligations in the global context in which this case arose.”

Back in December 2013, Magistrate Judge James Francis in the Southern District of New York authorized a search warrant for all emails and other information belonging to the Microsoft user under investigation. Microsoft filed to quash the warrant for customer data held in Dublin. It argued that U.S. courts are not authorized to issue extraterritorial warrants.

Neither Microsoft nor the DOJ was immediately available for comment.