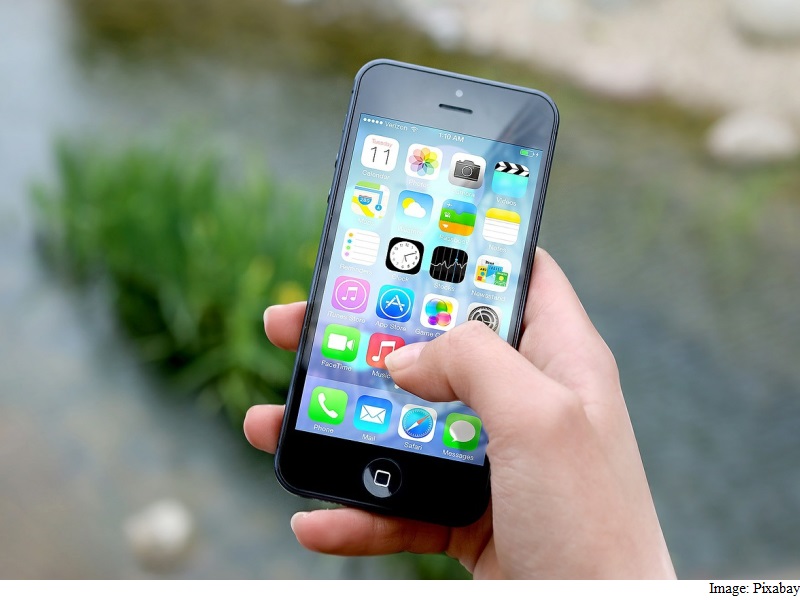 An investigation was announced Sunday by Britain’s Schools Minister Nick Gibb to look into disruption in classrooms by students using smartphones during lessons.

In a recent study, the London School of Economics found that banning mobile phones from classrooms could benefit students’ learning by as much as an additional week’s worth of schooling over an academic year.

The LSE report also found that banning phones would most benefit low-achieving children and those from disadvantaged backgrounds.

Michael Wilshaw, chief inspector of schools in England has joined the so-called ’21st century debate’ by calling for schools to ban children from bringing phones into lessons.

The possible banning of mobile devices will now be a major issue reviewed by education expert and former teacher Tom Bennett, who has been tasked by the school’s minister to investigate disruptive behaviour in schools.

The most recent survey in Britain shows the vast majority of schools have some form of mobile phone policy in place. One-third of schools ban mobile phones outright, with a further fifth limiting their use in lessons.

High fever and headache, dengue signs and symptoms you should watch out for

Amazon, Apple, Google And Other Tech Stocks Did Not Crash: Just A Glitch

How to Effectively Protect Expensive Electronics