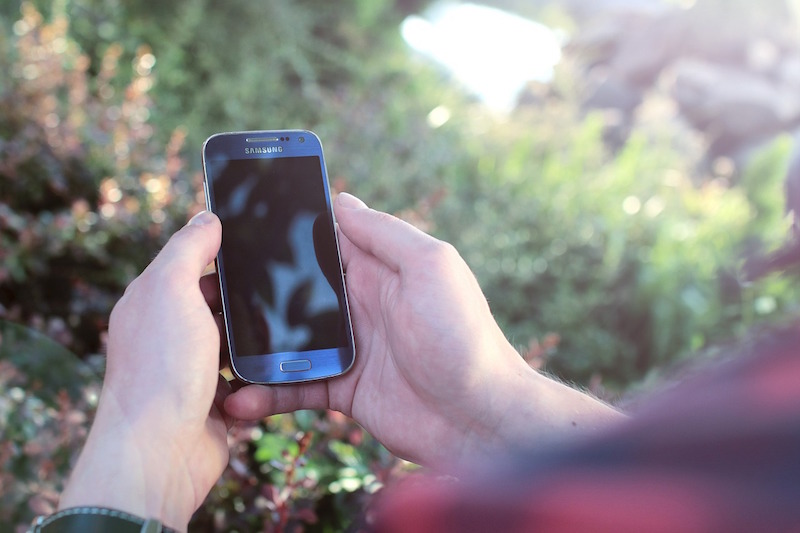 Apps running in the background, even when your Android device is asleep, manage to sip a substantial amount of battery juice, as per researchers at Purdue University and Intel who have developed a tool to combat the problem. Called Hush, the tool could reduce the energy drain by about 16 percent.

The researchers said that even when the display of an Android device is off, the apps in the background drain 28.9 percent of its battery power, a conclusion they reached after investigating 2,000 units of Samsung Galaxy S3 and S4 smartphones from across 61 nations.

The researchers found that out of the 45.9 percent of daily battery drain when the screen is off, 28.9 percent of it happens because of the apps that frequently wake up and run in the background. “During screen-off, the phone hardware should enter the sleep state, draining close to zero power,” said Y. Charlie Hu, a Purdue professor of electrical and computer engineering.

To fix this, the researchers have created a new system tool called Hush which can reduce the total daily energy drain by one-sixth. The tool, which is available in the form of system files (meant for advanced users) for free on Github, shuts off all the apps that are not frequently used by a user. The researchers have not detailed when the tool will be made available in the form of an app.

“The Hush system dynamically identifies app background activities that are not useful to the user experience on a per-app basis and suppresses such background app activities during screen-off to reduce the battery drain,” the researchers wrote in a blog post.

The researchers hope to make further advancements to double the battery life for smartphones. “This is going to be a non-trivial journey because much of the battery drain is caused by various apps when the screen is on and also legitimate maintenance functions,” Hu added.

Tips to remove excess salt from your dish

The What and Why’s of Cloud Computing