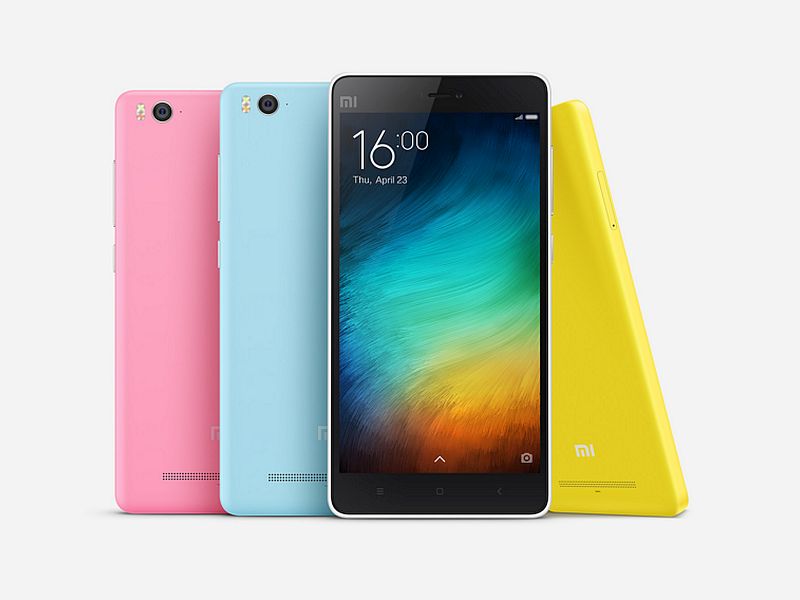 Xiaomi will launch a new variant of its Mi 4 handset, the Mi 4c, on September 22, as per a new report. The handset has been leaked before on several occasions.

Similar to the majority of Xiaomi devices, the upcoming Mi 4c is expected to be unveiled in China first,reports GizmoChina, and then rolled out in other regions.

Another leak (via XiaomiToday) tips the smartphone will feature an infrared port for security purposes.

The leaks so far have tipped that the handset will be placed between the flagship Mi 4 and affordable Mi 4i smartphones. The yet-to-be-launched Xiaomi Mi 4c’s retail box had leaked, tipping a Snapdragon 808 processor apart from other details. Other rumoured specifications include a 5-inch full-HD display; 2GB of RAM; 16GB storage, and a 3080mAh battery. A 13-megapixel rear camera is listed on the retail box as well alongside a 5-megapixel front camera.

Based on preliminary leaks, the Xiaomi Mi 4c may become the company’s first smartphone featuring USB Type-C, possibly version 3.0, according to the leaked retail box image. The handset is said to run MIUI ROM, most likely the recently released MIUI 7 build. The Mi 4c was also spotted in a Tenaa listing with model name Millet 2015561 and in White colour variant.

All these leaks should be taken with a pinch of salt as Xiaomi has not mentioned anything about the upcoming device and the legitimacy of the leaks remains questionable.

Windows 10 Creators Update FAQ: Everything you need to know