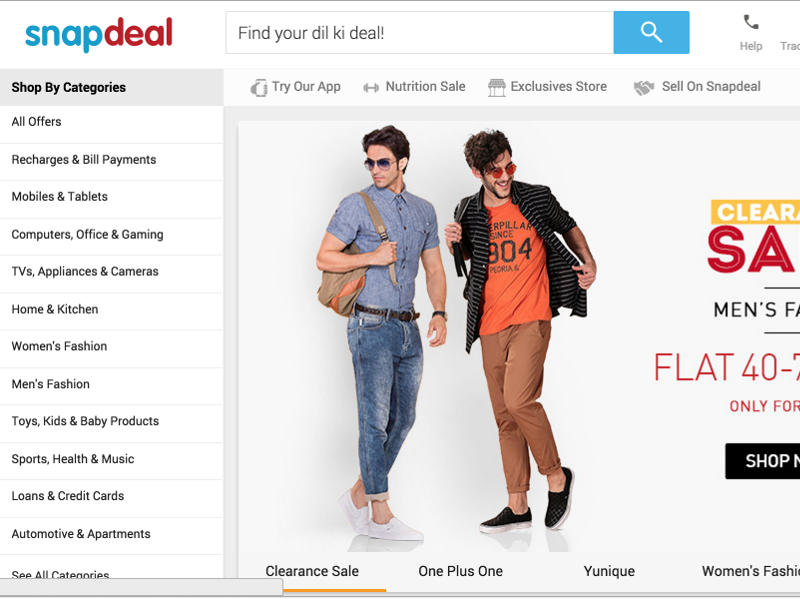 Snapdeal announced the launch of its Instant Refunds facility, which would help its customers get refunds within an hour of Snapdeal receiving a returned product.

The announcement comes less than a fortnight after Flipkart announced the launch of its instant refund mechanism facility that will help its customers get refunds as early as within 24 hours of returning a product.

Snapdeal said that the system was based on an API-based, real-time secure instant refund transfer system based on IMPS (Inter-Bank Mobile Payments Service) technology used by one of largest private banks of India. According to the company, the system adheres to all banking regulations and security mechanisms, and has a failover mechanism that auto-switches to NEFT transfers in cases where the customer’s bank doesn’t support IMPS.

“We hope that customers never want a refund, but we respect that it is a crucial part of the customer return experience,” he said.

Snapdeal and Flipkart, two of the largest-funded startups in India have had a history of countering each other on public forums.

Flipkart seems to be steadfast in its vision of pursuing a mobile-only approach going forward – “If you win on mobile, you win everything; If you lose on mobile, you lose everything!” Sachin Bansal said at the GMIC Bangalore on Thursday. Snapdeal has been outspoken about its string of pearls strategy, and believes in inconveniencing itself over the customer.

Astronomers Discover How a Dwarf Galaxy Becomes a Star-Forming Powerhouse