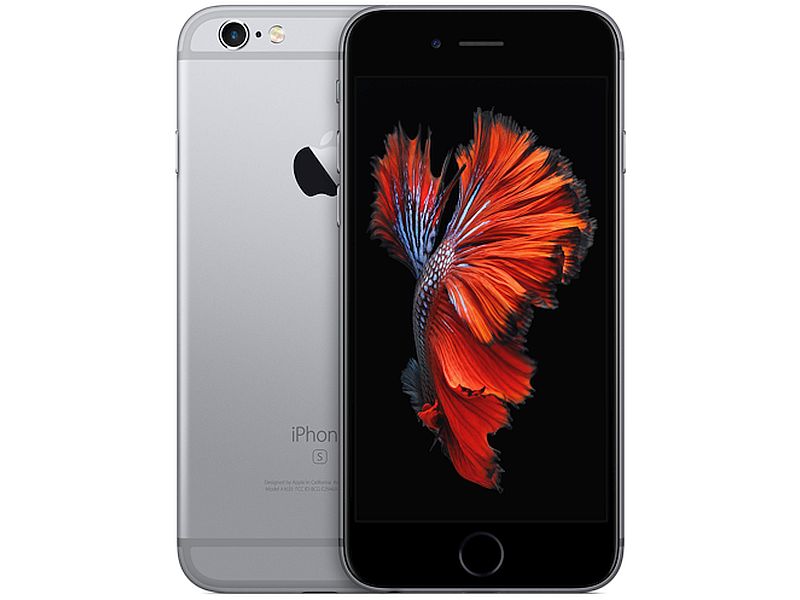 Apple’s new iPhone 6s and iPhone 6s Plus were unveiled at an event on Wednesday in San Francisco. The company revealed details about the innards alongside prices; though as usual skipped finer details like battery capacity and RAM.

Now, a Reddit post claims that the new iPhone models feature 2GB of RAM, in line with several rumours. The post says, “The 6s has 2GB RAM,” referring to the iPhone 6s and citing access to internal Apple documents. While the iPhone 6s Plus was not mentioned, both come with an almost identical set of innards.

Similar to previous years, we will have to wait for the handset’s teardown to confirm the RAM value.Repair and teardown specialists iFixit had last year claimed that the iPhone 6 and iPhone 6 Plus packed just 1GB of RAM.

A new Apple promo video on YouTube on Thursday hinted that the new iPhone 6s included a 1715mAh built-in lithium-ion battery. To recall, iPhone 6 came with an 1810mAh battery, a fact revealed only after a teardown of the smartphone. While the real world difference is just 95mAh; the company’s on its product page capacity claims both iPhone 6 and iPhone 6s offer identical battery backup.

Separately on Thursday, Adobe in a blog post detailed its latest products for mobile devices including the name of the Project Rigel app – Photoshop Fix. In the post, the company had noted that the iPad Pro comes with 4GB RAM; though it soon pulled it down.

Facebook Invites Narendra Modi to Next Townhall Q&A With Zuckerberg