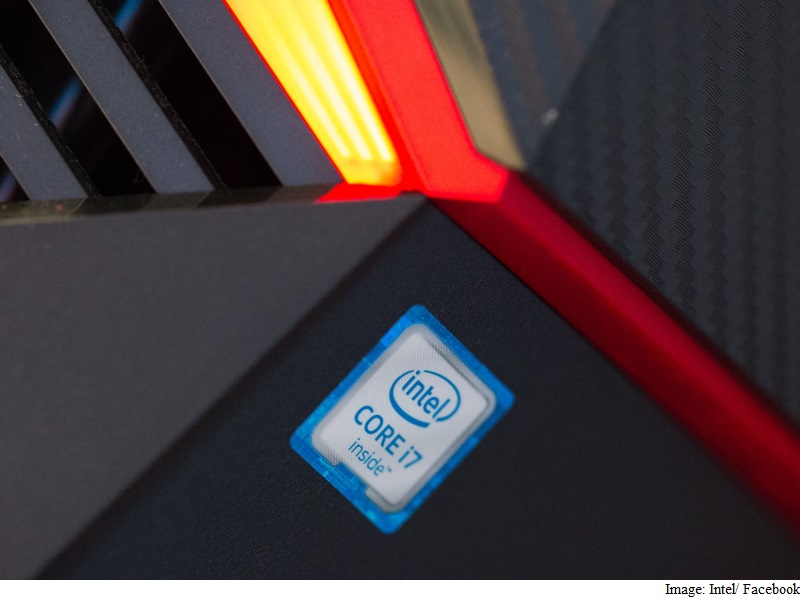 Intel, the world’s largest maker of semiconductors, is dropping its longtime support of the most prestigious science and mathematics competition for US high school students.

The contest, called the Science Talent Search, brings 40 finalists to Washington for meetings with leaders in government and industry and counts among its past competitors eight Nobel Prize winners, along with chief executives, university professors and award-winning scientists.

Over the years, the award for work in so-called STEM fields – science, technology, engineering and mathematics – has made national headlines and been an important indicator of America’s educational competitiveness and national priorities. When it was started as an essay competition in 1942, its first topic was “How science can help win the war.” The male winner, or “Top Boy,” went on to develop an artificial kidney. The “Top Girl” became an ophthalmologist. A single winner was first named in 1949.

“When I was a finalist in 1961, it was the Sputnik generation, when America was competing with Russia to get into space,” said Mary Sue Coleman, a former president of the University of Michigan and a current member of the board of the Society for Science and the Public, which administers the contest. “It was a national obsession. People in school cheered us on like we were star athletes. I got letters from the heads of corporations.”

Dropping support for the high school contest is a puzzling decision by Intel, since it costs about $6 million (roughly Rs. 40 crores) a year – about 0.01 percent of Intel’s $55.6 billion (roughly Rs. 3,71,015 crores) in revenue last year – and it generates significant goodwill for the sponsoring organization. Intel has also increased the size and scope of the award, giving more than $1.6 million (roughly Rs. 10,674 crores) annually to students and schools, compared with $207,000 (roughly Rs. 1.4 crores) when it began its sponsorship in 1998.

The Silicon Valley giant took over sponsorship of the award with great fanfare from Westinghouse, becoming only the second company to back the prize in its 73-year history. At the time it was seen as something of a passing of the torch in US industry, to a company then at the heart of the Information Age from one renowned for industrial work in things like nuclear power plants.

Craig Barrett, a former chief executive of Intel, is even a member of the board of the Society for Science and the Public. He said he was “surprised and a little disappointed” by Intel’s decision.

“It’s such a premier event in terms of young people and technology,” Barrett said. “But they appear to be more interested in applied things, like” Maker Faire, an all-ages event that showcases homemade engineering projects.

Barrett said he had talked with Brian M. Krzanich, Intel’s chief executive for the past two years, about the contest. Although Barrett thought it was inappropriate to aggressively lobby his old employer, he termed the annual cost “a rounding error” against Intel’s finances.

“My only comment to Brian was that we’d move forward,” said Barrett, who became Intel’s chief executive in 1998 and retired as chairman of Intel’s board in 2009.

He now runs a chain of charter schools, called Basis, from Phoenix.

There is little indication that the contest has lost its prestige. Applications have held steady at around 1,800 a year for a decade. And in March, President Barack Obama met with the Talent Search finalists at the White House.

Gail Dudas, a spokeswoman for Intel, could not say why it was ending its support, but she said the company, which has struggled with a shift to mobile computing devices but is still one of the tech industry’s most influential names, is “proud of its legacy” in supporting the award.

The Science Talent Search is open to any student in the United States or its territories in his or her last year of secondary school. Independent individual research by thousands of students is narrowed down to 300 semifinalists. Of those, 40 finalists are chosen.

Previous finalists include Ray Kurzweil, a well-known author and director of engineering at Google, and Brian Greene, a best-selling science writer. Thomas Leighton, the chief executive of the Internet company Akamai, was a finalist and is now on the society’s board.

This year, Intel gave out three first prizes to highlight the variety of the research conducted. One student developed an algorithm to study adaptive mutations across the human genome. Another studied how phonons, the basic particles of sound, interact with electrons.

“They have been an excellent partner for almost 20 years, but their corporate priorities have changed,” said Maya Ajmera, president of the Society for Science and the Public.

To more recent winners, Intel may have received a benefit besides publicity – it got to teach the young stars more about Intel.

“They showed us stuff they were doing with wearable technologies and machine learning,” a type of artificial intelligence, said Noah Gulwich, a freshman at Harvard. He shared this year’s prize for his work in a branch of mathematics known as the Ramsey theory, which finds structure in complex systems. “I didn’t know much about all the things Intel does before I went to Washington.”

Agmera said her group would start looking for a new corporate sponsor Wednesday.

“We pride ourselves on recognizing thousands of leaders in science and technology and hope to keep doing so,” she said.

Other board members expressed confidence that national competition would produce another corporate sponsor.

Coleman was a finalist in 1961 for researching drug-resistant bacteria. First prize that year was awarded to a study of bowing in the courtship behavior of the male ring dove.

She said she was “very aware” that Larry Page, co-founder and chief executive of Google, is a Michigan graduate and that Google might be a candidate.

“This isn’t a huge amount of money for what it represents,” she said. “I assume another corporation will step up to this.”

Intel informed the group of its decision about 18 months ago, she said, and it will continue to support the award through 2017, in keeping with an earlier contract.

Intel will continue to support a separate talent search aimed at international student competition at least through 2019, which is Intel’s contractual term, said Dudas, the Intel spokeswoman.

In addition to the Intel-sponsored prize, the society also runs a science and technology competition for middle school students, financed by the Broadcom Foundation. Although Broadcom, another semiconductor company, was bought this year, the Broadcom Foundation is independent and will continue to support the prize.

“Intel’s interests have changed,” Coleman said. “But we still think this is a very attractive prize to a number of corporations. It is still really important for the nation.”