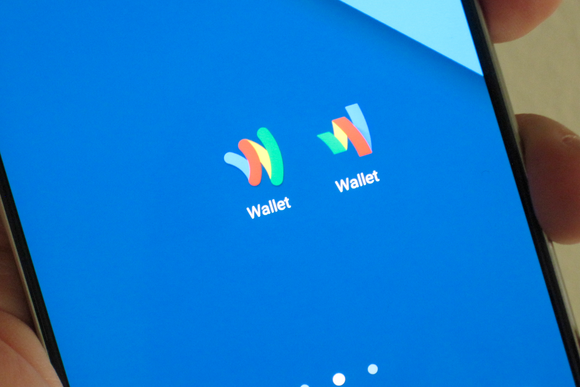 As part of the transition from Google Wallet to Android Pay, you might end up with a confusing juxtaposition of apps on your home screen for a few days. That’s because Google launched a new Wallet app, which is focused on sending and receiving money, while the current version will be the one that becomes Android Pay. Incidentally, rumor has it that will go live later today.

If you fire up the current Google Wallet app, you’ll see a notice that it will soon becomeAndroid Pay. Google probably opted to go this route to more easily transfer over your payment information stored in Wallet to its Android Pay service.

The story behind the story: Google Wallet beat Apple to the payment game by a couple of years. But as often happens, Apple put out a more polished and accessible option baked into all its iPhones with Apple Pay. In response, Google announced Android Pay at its I/O conference, pledging a smoother and more secure mobile payment option.