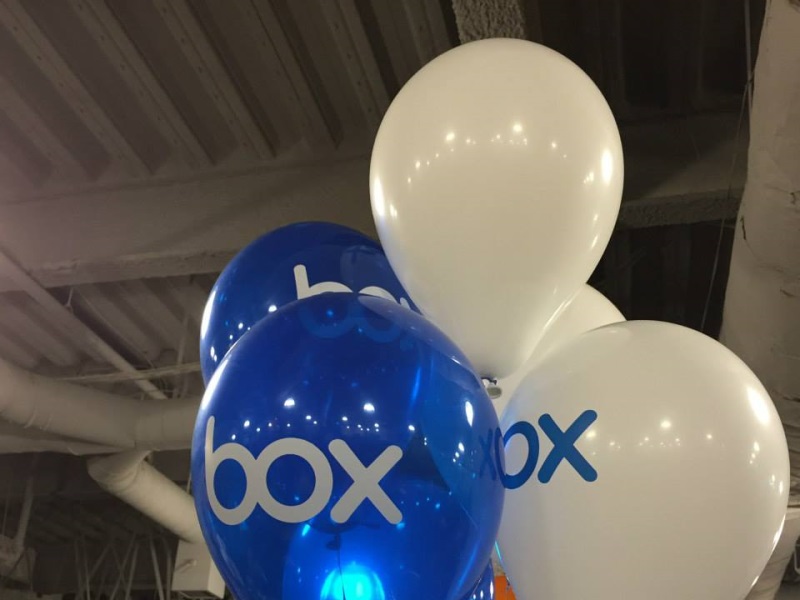 Cloud storage provider Box Inc reported a better-than-expected rise in quarterly revenue and raised its full-year revenue forecast for the second time as more customers subscribed to its content-sharing platform.

Analysts on average were expecting revenue of $289.6 million (roughly Rs. 1,924 crores), according to Thomson Reuters I/B/E/S.

Shares of the company, whose customers include AstraZeneca Plc , General Electric Co and Chevron Corp , rose 2 percent in extended trading.

Box’s online file-sharing and personal cloud content management service for businesses leverages a “freemium” model, providing up to 10GB of free storage for personal accounts and charging for additional space.

Excluding items, Box reported a loss of 28 cents per share, slightly less than market estimates of a loss of 29 cents.