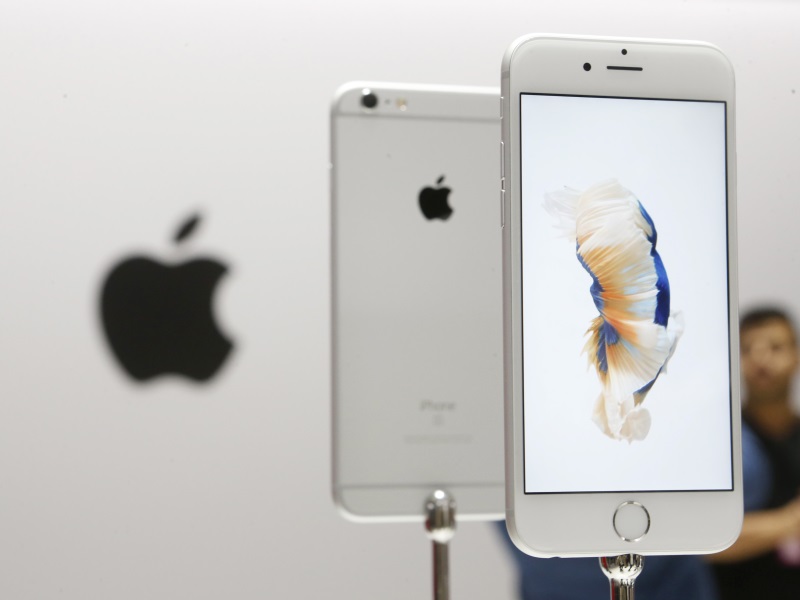 Apple Inc has just made buying a new iPhone every year more affordable – a move that analysts said will drive demand from now on, starting with the new iPhone 6s and iPhone 6s Plus. Apple announced a program on Wednesday that will allow users to finance unlocked versions of the new iPhones through monthly instalments starting at $32 (roughly Rs. 2,128), regardless of carrier.

Until now, customers could only lease subsidised phones on two-year contracts requiring an up-front payment.

“We think this program should act as a tailwind for iPhone sales, since they serve to shorten the replacement cycle…,” Susquehanna analysts wrote in a note on Thursday.

The deal for iPhone owners, which will initially apply to the United States and 11 other key markets including China, emerged as one of the most positive announcements at Apple’s annual launch event.

Along with the new iPhone models – which come with better cameras, faster chips, new colours and a force-sensitive “3D Touch” – Apple also unveiled a bigger iPad and a new TV set-top box that responds to voice commands.

The new products got tepid response from investors, though, with commentators saying Apple had failed to deliver a truly transformative product that would merit a surge in its stock.

Apple’s shares closed down nearly 2 percent at $110.15 (roughly Rs. 7,326) after the product event, and remained around that level in premarket trading on Thursday.

The company’s shares have lost more than 16 percent since they hit a year-high in April, hammered by concerns about demand in China and, more recently, by a broader stock market rout.

Apple’s shares also fell on Sept. 9 last year when the company rolled out the iPhone 6 to lukewarm reviews.

But sales of the phone – and the company’s stock price – soared in the following months, and Apple’s revenue in the most recent quarter increased by nearly a third.

“We view it as the right strategy at the right time,” FBR Capital Markets analyst Daniel Ives told Reuters, noting that less than 30 percent of customers have upgraded to an iPhone 6.

“Apple needs to aggressively do everything in their power to catalyse upgrades and this is another step in that direction.”

Assuming 10 percent of US iPhone users choose this program in 2016 and upgrade to a newer version in 2017, the program would likely boost iPhone shipments by 6.5 million units in 2017 or add 25 cents per share to earnings, the brokerage said.

However, Canaccord Genuity analysts said that while the program should be popular with consumers, “(we) will watch for reaction by carriers to the proposal.”

Of the 47 analysts covering Apple, 35 have a “buy” or higher rating on the stock, 11 have a “hold” and only one rates it a “sell”, according to Thomson Reuters data.

Samsung Galaxy J3 Pro to be available on Flipkart from May 29: Price and features